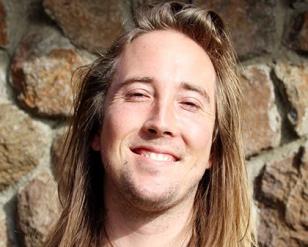 Adam has worked at Sonoma State University since 2018.  He was originally hired as a temporary employee in the Network Services department.  While working in the department Adam learned a lot about Alcatel networking equipment from the extremely knowledgeable staff as well as best practices for the campus' telecommunications rooms.  He coordinated with work station services on a daily basis to perform moves, adds and changes and also installed indoor and outdoor wireless access points.  During this time, he supervised student assistants as well as trained career level network analysts and directors in various processes that had been taught to him while at Sonoma State.  He was put in charge of the Alcatel Omnivista VM server that was used to back up all of the switches and routers on the campus.  He also performed the non-state refresh where he configured, deployed and cut-over new Alcatel 6860 switches to replace the older Alcatel 6450 switches and the remaining Cisco switches on the campus.  He also learned about writing standards guides and worked together with expert level network analysts to update the university’s cabling standards guide.

After his temporary position was over Adam transferred to another SSU department formerly known as Education and Public Outreach where he supported the staff members' technological needs as well as administered their linux servers and did various programming projects for their websites.  After almost two years in the Education and Public Outreach department a permanent position opened up in the Network Services department and Adam decided to switch back to his original role as network analyst.

In his free time Adam enjoys aggressive rollerblading, disc golf, racing his drift car at Sonoma Raceway as well table top games such as Warhammer 40,000 and Dungeons and Dragons.